Isaac Fernández Selección is a unique collaborative venture between two individuals – Isaac Fernández Montaña one of Spain’s most acclaimed winemakers and Aurelio Cabestrero whose vision and commitment helped bring Spanish wines to the forefront in the United States. They work at rediscovering forgotten regions of superior terroir and maximizing the potential from old vines of indigenous grape varieties in a number of regions.

Their first joint wines were made in 2010 in Ribera del Duero, where Isaac has been working for more than 25 harvests. They produce two wines in the region, Finca la Mata - from a single, old vine plot, aged in oak for 8 months and Rios de Tinta an unoaked red from younger vines. Finca la Mata is the name of the single old plot they source fruit from. Rios de Tinta is a reference to the rivers of ink used to print exciting news in the many Spanish newspapers. 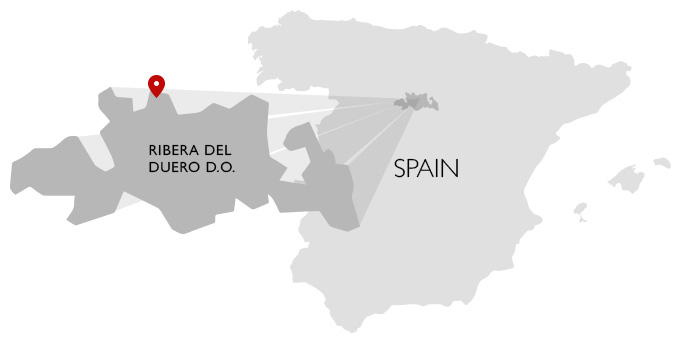